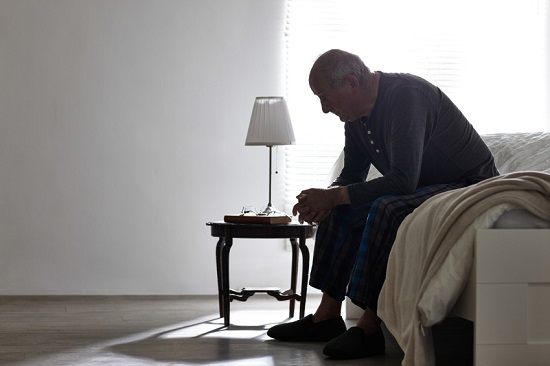 The effects of hearing loss appear obvious, such as the frustration of the continuous battle to hear and the impact this can have on relationships. But what if the consequences went deeper, and could actually influence your personality?

Research from the University of Gothenburg shows that this might be the case. The researchers examined 400 individuals aged 80-98 over a six-year time frame. The researchers measured several physical, mental, social, and personality measures throughout the study, including extroversion, or the inclination to be outgoing.

Although people generally speaking become less outgoing as they age, this study demonstrates that the change is amplified in those with hearing loss.

The effects of social isolation

Additionally, social isolation is a major risk factor for mental illness, including the onset of major depression. Going out less can also result in decreased physical activity, contributing to physical problems and weight issues, and the lack of stimulation to the brain—ordinarily received from group interaction and dialogue—can lead to cognitive decline.

How hearing loss can result in social isolation

The health effects of social isolation are well developed, and hearing loss seems to be connected to decreased social activity. The question is, exactly what is it about hearing loss that makes people less disposed to be socially active?

The most evident answer is the difficulty hearing loss can present in groups. For people with hearing loss, it is often exceedingly challenging to follow conversations when several people are speaking all at once and where there is a large amount of background noise.

The constant battle to hear can be fatiguing, and it’s sometimes easier to go without the activity than to struggle through it. Hearing loss can also be embarrassing, and can produce a sensation of alienation even if the person is physically part of a group.

For these reasons, among others, it’s no surprise that many people with hearing loss decide to escape the difficulties of group interaction and social activity.

What can be done?

Hearing loss brings about social isolation primarily because of the difficulty people have speaking and participating in group settings. To render the process easier for those with hearing loss, consider these guidelines:

With a bit of awareness, preparation, and the right technology, we can all make communication much easier for those with hearing loss.